The Right Approach for the Right Customer

“Time is money.” It is a well-worn and often repeated phrase, but that does not diminish its meaning or importance, particularly for salespeople. There are only so many hours in a day, and salespeople need to make sure they spend their time wisely by focusing their attention on the prospective customers who are most likely to convert. But how, precisely, can an organization better identify the “right customers” who are most likely to convert? Furthermore, how can the organization ensure its salespeople are equipped with the right sales approach to guide those valuable customers through the sales funnel successfully?

The answer: People Intelligence. With People Intelligence, organizations gain valuable insights into the emotional and behavioral traits of both customers and employees. Armed with this knowledge, it becomes easier to predict prospect behavior, identify the right customers, and provide employees with the guidance needed to approach those customers the right way.

Mortgage loan refinancer Refi.com found itself in need of People Intelligence recently. The borrower agents employed by Refi spend a great deal of time on the phone with non-revenue-generating prospects. 85% of prospects who call never apply, while another 11% of prospects apply but do not fund. This leaves only 4% of prospects who both apply and fund. Refi wanted to gain the ability to accurately predict, from the very beginning of the sales funnel, which prospects are most likely to apply and fund. Agents would then spend more time on these critical prospects and give them the attention needed to convert. So, Refi turned to the VoiceSignals’ People Intelligence Platform (PIP).

An analysis of Refi’s prospects led to the creation of four unique prospect categories: “No Application” (did not apply), “Application” (applied), “No Fund” (applied but did not fund), and “Fund” (applied and funded). These profiles were analyzed against the Big Five personality traits: Openness, Conscientiousness, Extraversion, Agreeableness, and Neuroticism. Significant differences in four of the five personality traits were discovered between each category, particularly between the “No Fund” and “Fund” prospects. A Machine Learning algorithm was then developed to build a “Fund persona”—a hypothetical representation of a typical Refi customer that applies and then funds—as well as a “No Fund persona.”

The “Fund persona” identified for Refi prospects corresponded with VoiceSignals’ “Amiable-Adventurous” Buyer Type. VoiceSignals employs a framework of four unique Buyer Types when analyzing customers; these Buyer Types are based on scientific literature and proprietary research. They provide insights into behaviors and motivations. The “Amiable-Adventurous” Buyer Type, for example, is motivated by collaboration and excitement. They use intuition and advice to make decisions and seek new and exciting shared experiences. By contrast, the “No Fund persona” corresponded with the “Assertive-Analytical” Buyer Type. These individuals are motivated by status and stability, and they gather and review information closely before making decisions. They are proactive, logical, and goal-oriented, and they want to achieve those goals while minimizing risk.

Refi could expect to increase its fund rate from 4% to 7%.

Refi agents can now quickly identify the right customers, but are they using the right sales approach when interacting with them? We turn again to People Intelligence. The same voice-based assessments that were used to determine the personality traits of Refi’s prospects were also used to determine the traits of Refi’s agents and the traits of a top-performing agent. An analysis of the top agent’s traits compared to the other agents’ traits revealed some interesting insights: the top agent scored higher in Conscientiousness, Extraversion, and Agreeableness than other agents. Of particular interest here is the high score in Agreeableness. Salespeople with a high score in this trait tend to utilize a softer sales approach, emphasizing relationship-building. This matches nicely with the “Amiable-Adventurous” Buyer Type identified for the “Fund persona,” as those prospects are motivated by relationship-building.

Given the psychological match between prospects who fund and agents who emphasize relationship-building, the sales strategy roadmap for Refi becomes clear: agents will be more successful in closing valuable “Fund persona” prospects when utilizing a sales approach that matches their customer’s preferred style of interaction. To aid in this process, the PIP’s Sales Intelligence module provides Refi agents with prospect-specific interaction guidance to help ensure they are delivering the right approach for the right customers.

Are you ready to start spending your time more wisely? Learn how to seamlessly add People Intelligence to your sales strategy so you can find the right customers faster and guide your team with science-driven instruction. Schedule a demo today.

Sales Intelligence
The Key to Identify and Develop High-Potential Salespeople 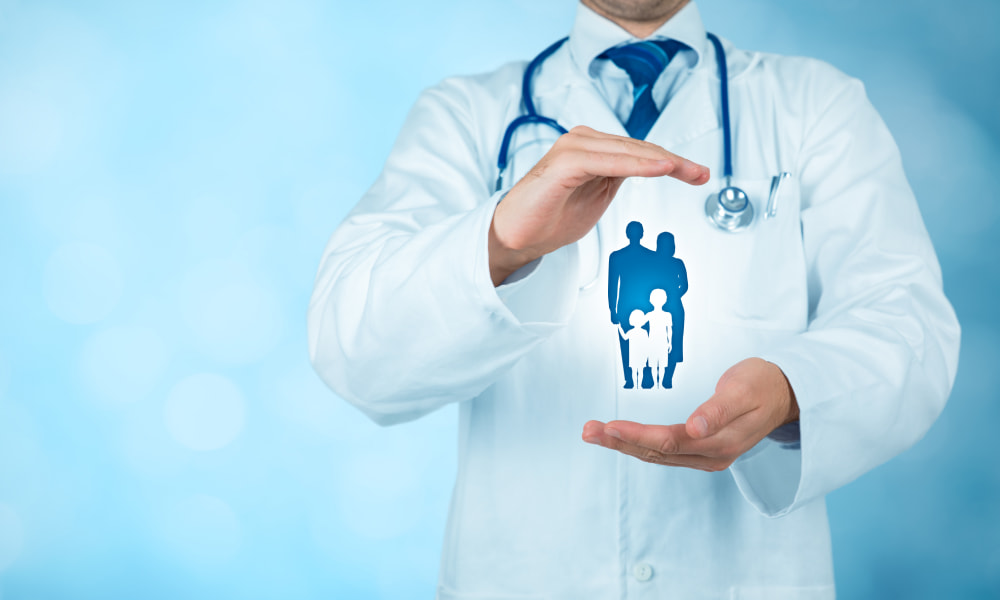 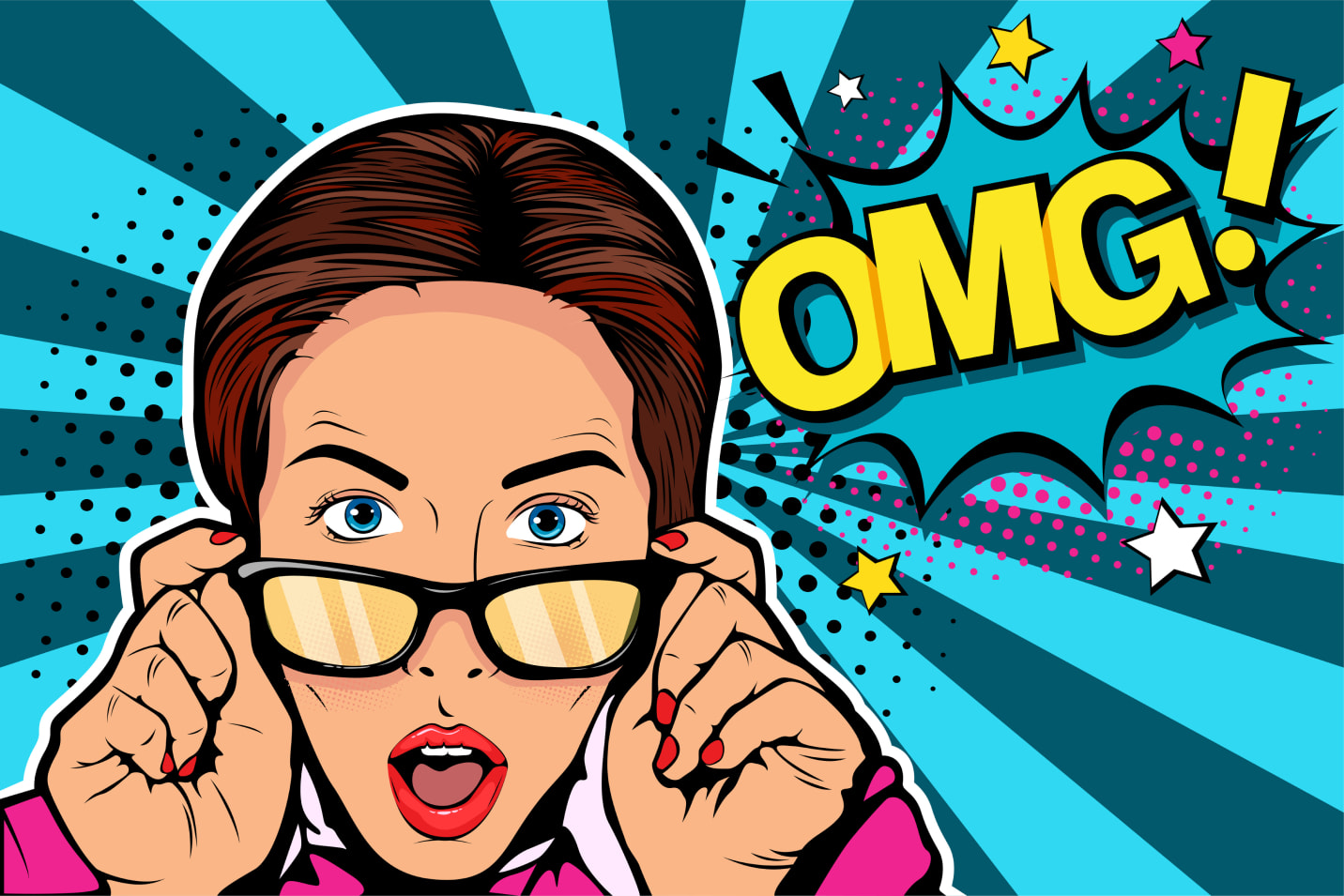