A customer’s personality is one of the strongest predictors of their likelihood to engage in revenue-driving behaviors.

We have leveraged behavioral science and artificial intelligence to create a voice-based psychometric assessment platform that can accurately score a person's psychological characteristics in real-time by listening to them speak. We analyze over 500 acoustic features in milliseconds, creating a psychometric databank of a person’s key personality traits, and current emotional state, exposing their state of mind.

These voice-based psychometric insights are then used to predict and influence the behavior of customers and employees, lifting customer conversions and employee performance. Our technology opens the door for large-scale predictive behavioral intelligence on both employees and customers – this is what we call People Intelligence.

What are personas and how does our software create them?

The software can find target and non-target behaviors in customers and employees that align to business objectives. These are Populations, Sub-segments of an organization – prospects, customers, employees, teams, and more...

An example: What would you do if you could know, on the first call, in 60-seconds, whether a prospect had had a high propensity to buy or close with you versus just shop? If you had that type of insight, that early in the interaction, couldn’t you lift the performance of your business? You can, with our Match Persona feature.

Another example: What if you could identify the emotions or mindset that were exhibited before people in your sales or service pipe canceled, dropped, or leaked out? You can, with our Monitor Persona feature. You can have early detection of the prospects or customers that may fall out of pipe immediately upon them exhibiting the behavioral tendencies consistent with those that do; and act on it to ensure they stay in your pipeline.

We’ve ensured that the software we’ve built is applicable to both the individual contributor and the tactical and strategic role players in an organization. We like to call it zooming in and zooming out. Zooming in is for operator to influence in the moment. Zooming out is for the organization to use predictive insights to make better decisions. To transform their conversion or service funnel. To lift conversion, reduce cost, have purity of focus on prospects and customers that matter the most.

Until now the large-scale and timely collection of psychometric data on an organization’s customers has been near impossible due to cost and technological limitations. Because of these two barriers, the findings in the scientific literature that personality traits of customers are related to key revenue-driving behaviors (e.g., sales conversion, repeat purchases, loan repayments) has yet to be successfully leveraged and applied.

By removing the limitations to the assessment of an organization’s customers, we’ve opened the door for large-scale predictive behavioral intelligence on both employees and customers – this is what we call People Intelligence.

Knowing someone’s behavioral tendencies allows us to know how they will act and react, giving us an opportunity to predict their future behavior and provide interaction guidance for fine-tuned communication and optimal outcomes. We call this act – react – interact.

Personality, which is unchanging over time, is a reliable indicator a person’s future behavior. Emotions are constantly changing. Our emotional intelligence is imperative to understand someone’s current mindset and what might affect their decision making in the moment.

Armed with an understanding of how someone will act and react in the future and how they're feeling right now, we have the playbook on a person. We can relate, communicate, and build rapport to create remarkable outcomes.

Schedule a demo to learn more.

People Intelligence
What is Speech Analysis? 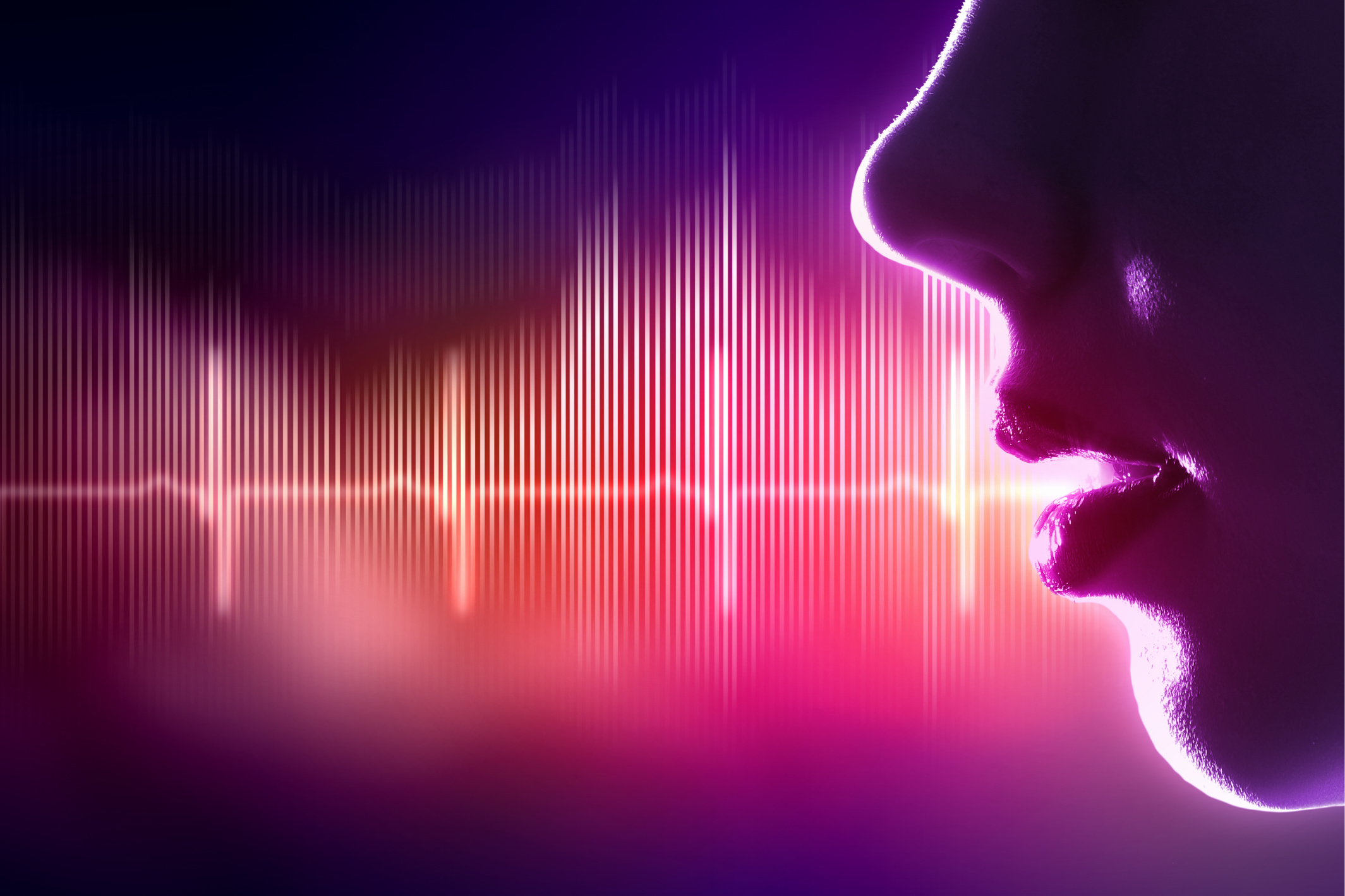 People Intelligence
What is Voice Analytics?